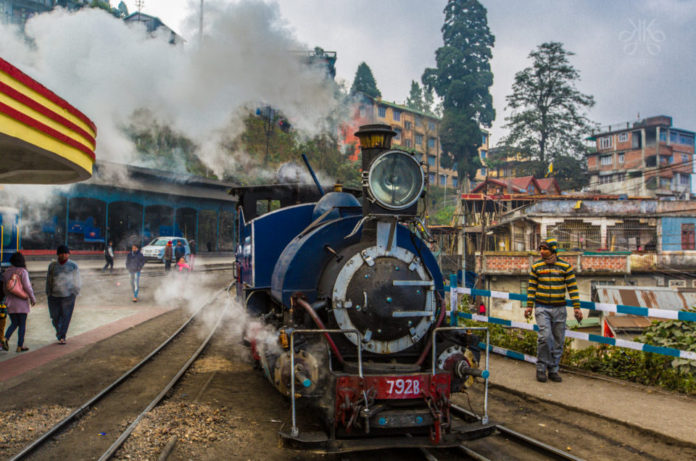 In terms of Budget Announcement 2016-17, Minister of Railways Shri Suresh PrabhakarPrabhutodayflagged off the inaugural run of the Tiger Trail Circuit Train from Delhi Safdarjung Station. Shri Suresh Prabhu who was on tour to Mumbai, flagged off this train through video conferencing between Mumbai and Delhi.

The launch of this Tiger Express on World Environment Day is to highlight the significance of environment in our lives. The Railway Minister took personal interest in conceptualizing this train. This tourist train will be operated by Indian Railway PSU namely Indian Railway Catering and Tourism Corporation (IRCTC).

The train with 5 days/6 nights itinerary will start from Delhi Sufdarjung railway station and travel via Katani, Jabalpur, Bandhavgadh, Kanha. The semi-luxury train will take the guests onboard to the world famous Bandhavgarh and Kanha National Parks in Madhya Pradesh. In addition the trip will also take tourists to Dhuadhar Waterfall in Bedhaghat near Jabalpur.

Speaking on the occasion, the Railway Minister Shri Suresh Prabhu said that Indian Railways is fully committed to address environmental issues. Shri Suresh Prabhu pointed out that, he on assuming charge took the initiative of creating a separate, dedicated Environment Directorate in the Ministry of Railways. He said that the Railway Ministry is taking several measures with view to be more environmental friendly. Referring to the Tiger Express which was launched today Shri Suresh Prabhu said that tiger is at the apex of the food chain which has tremendous ecological impact and hence it is befitting to launch a train focused on this subject. Shri Suresh Prabhu announced that Indian Railways through its PSU IRCTC will launch more tourist circuit trains like elephant circuit, desert circuit etc.

Salient features of the Tiger Express:

The launch of the ‘Tiger Express’ is in tune with the announcement in this regard in the Railway Budget 2016-17. The objective of the train is to create awareness about our national animal, the Tiger.

The ‘Tiger Express’ is one of the most innovative tourism products ever launched by Indian Railways.

The Indian Tiger has always allured tourists from both India and abroad. The semi-luxury train will take the guests onboard to the world famous Bandhavgarh and Kanha National Parks in Madhya Pradesh.

The Kanha National Park is known for the presence of tigers, Swamp Deer, and the Barasingha. It is also recognized as the source of inspiration for the famous writer Rudyard Kipling for his famous novel, “The Jungle Book”.

The Bandhavgarh National Park is known for its biodiversity. The density of the tiger population at Bandhavgarh is one of the highest known in India. The park has a large breeding population of leopards and various species of deer.

The 5 days / 6 nights itinerary of the Tiger Express includes three Tiger Safaris, and it gives ample opportunity to the tourists to have a sight of the majestic wild cats in their natural environs and a spectacular view of the wildlife.

The 5th June, 2016 trip of the Tiger Express is the inaugural run of this train. Regular Monthly trips of the fully air-conditioned train, which has been vinyl-wrapped with motifs of the wildlife, are to begin from October, 2016 onwards.

The most important objective of the train is to create and spread awareness about the wildlife in general and the tiger in particular. An added attraction of the trip is a visit to the famous Dhuadhar Falls in Bhedaghat, Jabalpur.

IRCTC has been designated to execute the entire itinerary. They have been efficiently conducting a variety of tour programmes like the ‘Desert Circuit’ in Rajasthan and the ‘Heritage Circuit’ in North India. This is for the first time that Indian Railways have forayed into the exciting and fascinating wildlife tourism.

The itinerary has been chalked out in a manner that the guests not only enjoy a comfortable travel but also spend considerable time of the trip in the midst of Nature. The package includes journey by the exclusive semi luxury air conditioned train, accommodation in air-conditioned rooms of three star equivalent hotels for three nights (one night in Bandhavgarh and two nights in Kanha in Mogli Resorts), sightseeing and road transportation by AC vehicles, buffet meals, game safaris, inter-city transfers and travel insurance.

However, these rates are valid for Indian citizens only. An additional surcharge of Rs. 4,000 per person will be charged from foreigners for the Safari booking at Bandhagarh and Kanha. 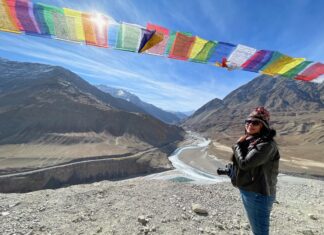